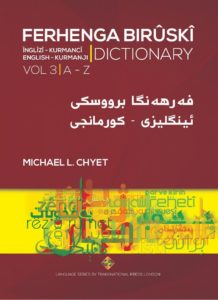 Have you seen the recent articles published in TPLondon journals?
AĞRIYAN
Life and Society in the Ancient Near East
CHORDS IN TEMBÛR (DIWAN) – Notation of ten Kurdish songs with their chords
NATIONALISM AND NON-MUSLIM MINORITIES IN TURKEY, 1915-1950
FROM VILLÁNY TO TOKYO
SYMPOSIUM ON “RETHINKING ALIENATION BEYOND THE PANDEMIC FROM LOCAL TO GLOBAL: THE NEW NORMAL FROM THEORY TO PRACTICE"
×
×